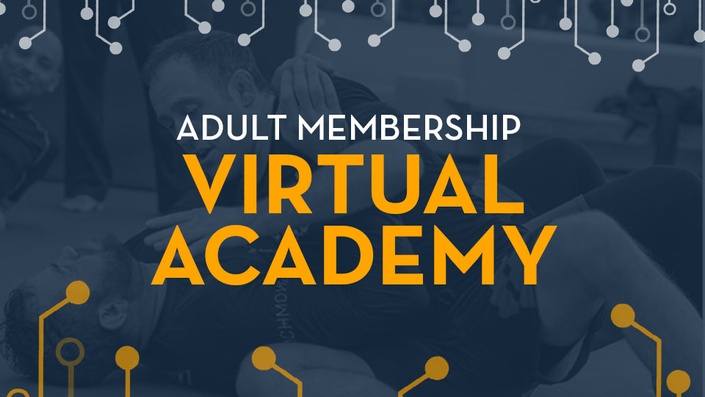 Continue Your Journey Anywhere In The World

This course has been designed to keep you active, practicing and learning marital arts outside the academy. Inside you can view previous Facebook live workouts and classes and gain other free materials from NGMA 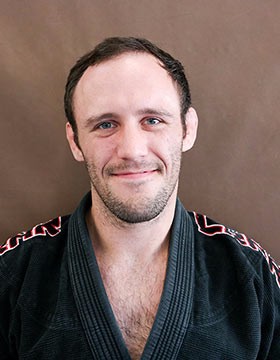 BJJ was a very new sport to Wisconsin back then and after 1 year of practicing, he began to teach at the Neutral Ground Headquarters in Milwaukee. Loving teaching so much, he opened Neutral Ground North in Grafton and hasn't looked back since. He wants to take his passion for Martial Arts and Fitness and introduce it to the Grafton and surrounding Ozaukee community so they can share the value that it has given him.